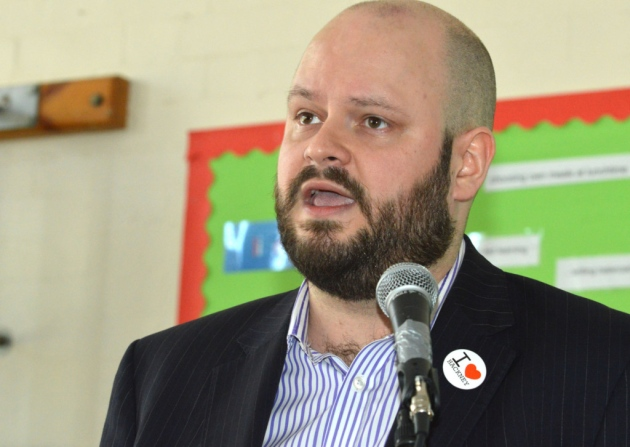 Welcome to my September to October Mayor’s Report

Welcome to my September to October Mayor’s Report.

Thanks to everyone who took part in the Hackney Ideas Factory earlier in the month, an update will be going out to wards shortly, but we had double the attendance of 2013 and are now looking at over 500 ideas from across the party.

This month we have continued to put pressure on the Government about the devastating impact of Universal Credit, which is still due to go fully live in Hackney in June next year, I have written to the Secretary of State outlining my concerns and while we welcome some of the climb downs on supported and temporary housing we still have significant concerns.

Alongside colleagues we are continuing to campaign on police cuts, the freeze in SEND funding, the failure of the Government to fully commit to ending the threat of cuts in wider Education Funding, as well as the lifting of the Public Sector Pay cap.

Below in my full report I outline the progress we are making around increasing the opportunities available in Hackney for people to access jobs, employment advice, skills and training.

Closer to home I have alongside councillors, trade unionists and Labour members continued to support the Picturehouse LLW campaign and recent campaign sessions at Well Street and Hoxton East, this weekend alongside Diane Abbott MP I will be helping to launch the Cazenove Campaign.

PS and don’t forget to get your tickets for Hackney Fireworks: http://news.hackney.gov.uk/fireworks-set-to-wow-hackney/