A Letter to the EU Citizens of Hackney 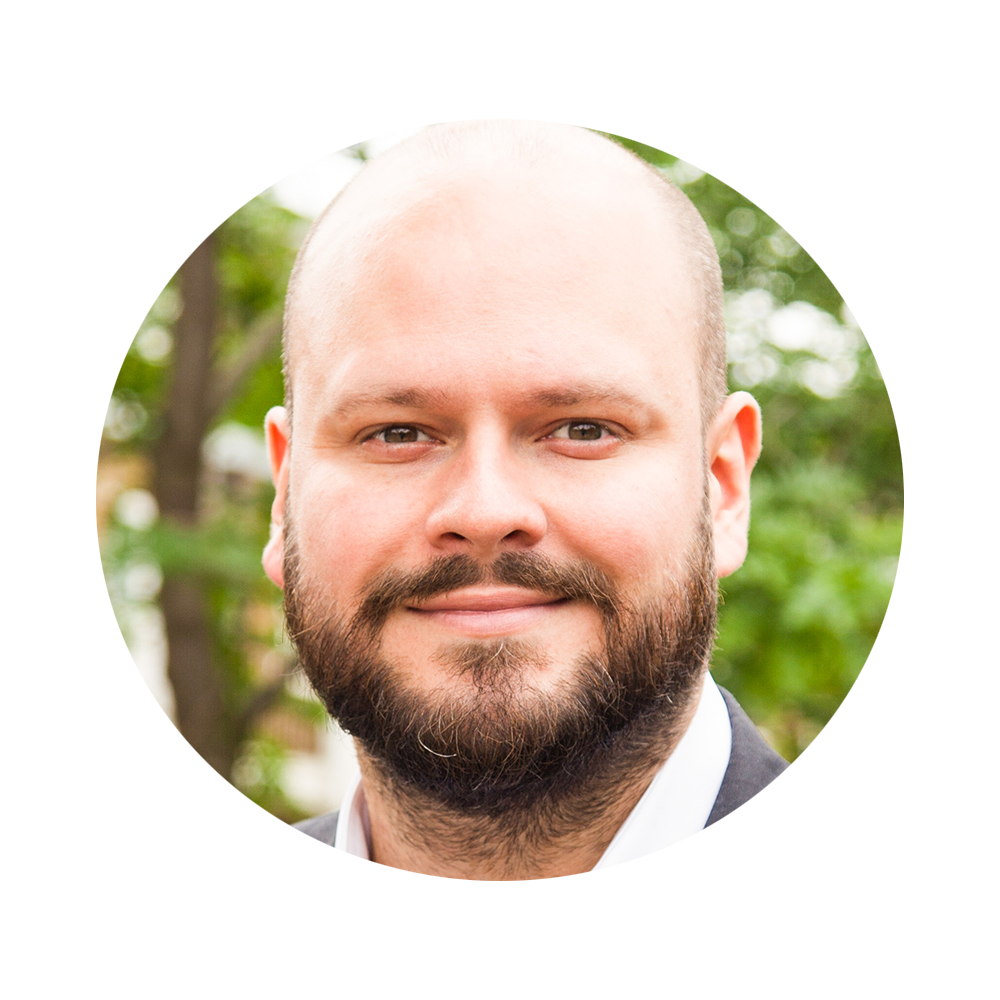 During the EU referendum in 2016, Hackney Labour Party threw itself behind the Remain campaign, determined to protect the diversity and tolerance that is Hackney. Although the EU referendum resulted in the country voting to Leave, we are proud that 78.5% of Hackney voted to Remain.

Here in Hackney we aren’t ready to give up the fight to protect EU citizens’ rights. Put simply, you are Londoners and you belong here in Hackney. While the Conservative government is determined to use EU citizens as bargaining chips and has failed to keep their promises, your Labour Council is still fighting:

As an EU citizen you are eligible to vote in the Local and Mayoral Elections on 3rd May 2018. This will possibly be the last UK election in which EU citizens in London are eligible to vote. You can use your vote to protest the Conservative’s shameful treatment of EU citizens and vote for a Labour Council that has fought for tolerance, openness and diversity in Hackney.

You can apply for a postal vote, which will allow you to cast your ballot if you are busy on Election Day, by calling Hackney Council on 020 8356 3232 or visiting: www.gov.uk/register-to-vote.

By voting Labour in May you will be sending a clear message that Hackney is still fighting against the harmful effects of Brexit, and will remain a welcoming place to all -; including its EU citizens.