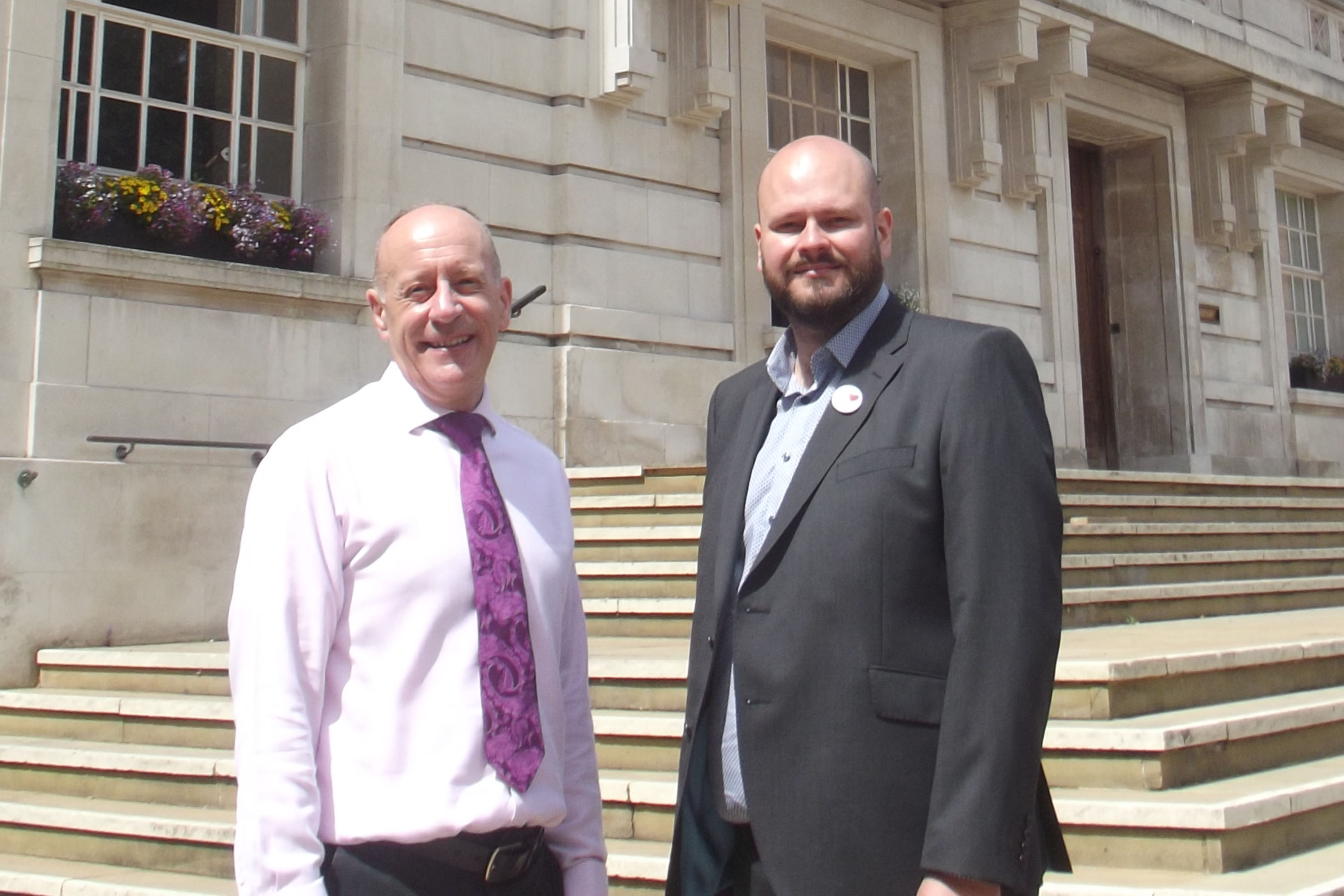 Hackney Labour has selected Philip Glanville to be Labour’s candidate in the by-election to replace Jules Pipe as Mayor.

Jules is standing down to be Sadiq Khan’s deputy Mayor for planning, regeneration and skills after fourteen years of dedicated service as Mayor. In that time Hackney has been transformed from the worst local authority in the country to one of the best; improving schools, building homes and making a difference to the lives of our most vulnerable residents. Hackney Labour would like to wish Jules every success in his new role at City Hall.

After ten years as a Councillor in Hoxton West, and six years as Cabinet Member for Housing and now Deputy mayor, Phil is standing to be Mayor to fight to make Hackney better, fairer and more sustainable. He is a dedicated campaigner who believes in the power of politics to change people’s lives. He has an excellent record from helping residents at the New Era estate in their battle against eviction, to confronting the Government about their unfair Housing Bill, but could do so much more as Mayor.

There will be door knocking sessions across the borough in the run up to polling day in mid-September, which will be advertised on our events page.

This is an excellent opportunity for us to engage with our supporters and residents to listen to their local concerns and ideas, and communicate what Labour hopes to achieve in the future for Hackney and its residents.

Make sure you’re registered to vote, or call Hackney Electoral Services on 020 8356 3232. If you have any questions about the campaign, please contact megan@hackney-labour.org.uk.

Thanks for your continued support.