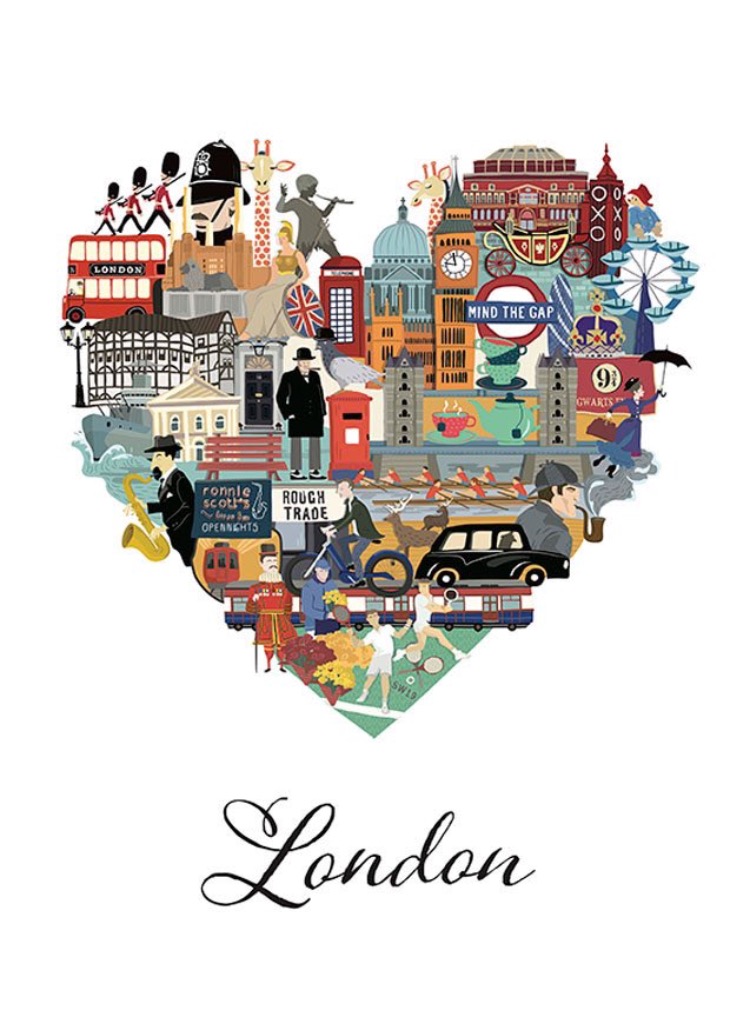 You will have seen the news of the horrific attack in London Bridge. Our thoughts are with the victims, their families and with the emergency services who responded.

Following the dreadful events of last night, all national campaigning in the General Election will be suspended until this evening. Please see the statement by Jeremy Corbyn below.

“We are all shocked and horrified by the brutal attacks in London. My thoughts are with the families and friends of those who have died and the many who have been injured. Today, we will all grieve for their loss.
“I would like to thank the police and emergency services for their bravery and professionalism in acting to save lives and deal with these appalling acts of terrorism, as well as NHS staff and members of the public who sought to protect others.

“The Labour party will be suspending national campaigning until this evening, after consultations with other parties, as a mark of respect for those who have died and suffered injury.
“Those who wish to harm our people, divide our communities and attack our democracy will not succeed. We will stand together to defend our common values of solidarity, humanity and justice, and will not allow terrorists to derail our democratic process.”